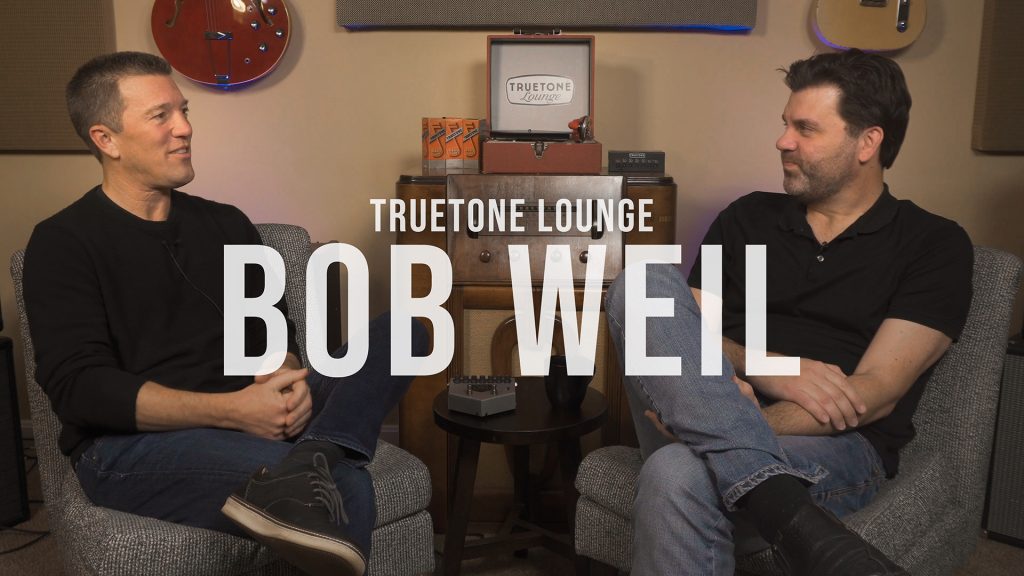 To celebrate Truetone’s 25th Anniversary, we sit down with founder and president, Bob Weil, to tell both his own story and that of the company he launched in 1995. The idea to launch a business began to germinate when Weil was using an off-the-shelf volume pedal that he wished had some sort of a visual indicator. Finding that no such pedal existed, he began learning about electronics, eventually starting Visual Sound and releasing the Visual Volume pedal in 1995. In Bob and Truetone’s joint 25-year story, we get everything from their first NAMM show, bankruptcy and rebirth, to the release of the flagship products Jekyll & Hyde, Route 66, H2O, and the 1 SPOT, as well as the eventual name change from Visual Sound to Truetone, the launch of the 1 SPOT Pro series, and why Bob decided to introduce the Truetone Lounge video series. We hope that after telling other’s stories for years through the Truetone Lounge, you will enjoy getting to hear ours. 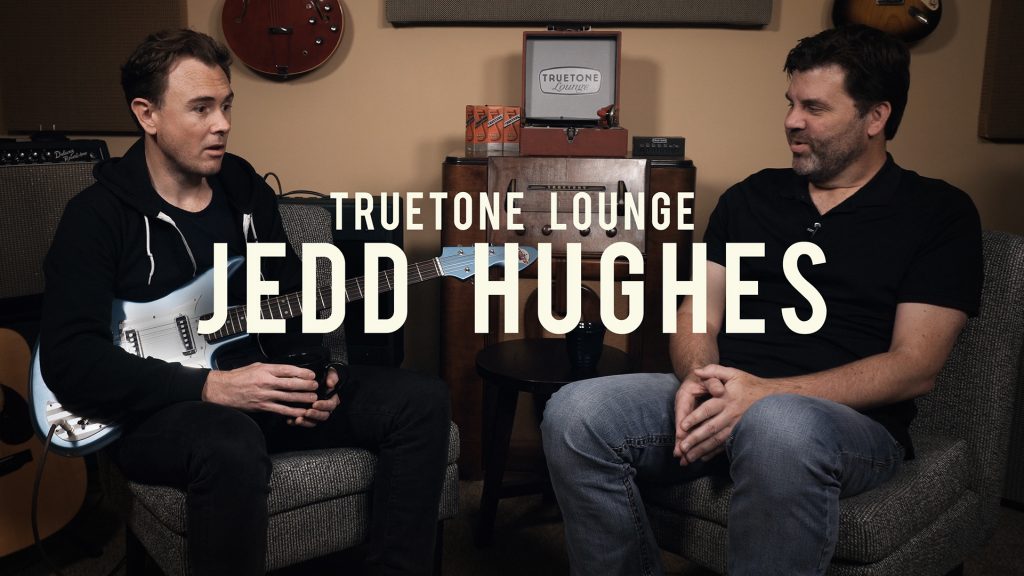 In the latest installment of the Truetone Lounge, Jedd Hughes sits down with us to amaze us with his playing and jaw-dropping stories. From growing up in the Australian outback to his “first gig” in Nashville being at the Grand Ole Opry, to his stellar work as a sideman, session work, and of course his deeply moving new album, West, it all gets covered here. Throughout the interview, Jedd’s singular playing style showcases why he is such an in-demand musical collaborator with many of the finest artists in modern music. Hughes also covers a bit of his favorite gear including a mid 60’s Teisco K2L, 1957 Telecaster, Collings OM-1JL acoustic, Ebo amplifier, and his small pedalboard.